About Lakes and Dales Co-operative 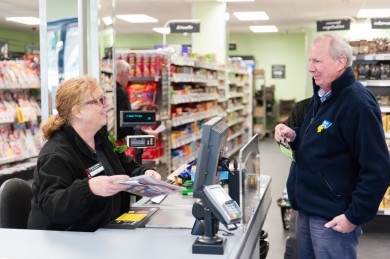 We have four community convenience stores in Cumbria, located in Penrith, Keswick, Lazonby and Shap. In Upper Weardale in County Durham, we have three stores in Stanhope, St John’s Chapel and Frosterley. 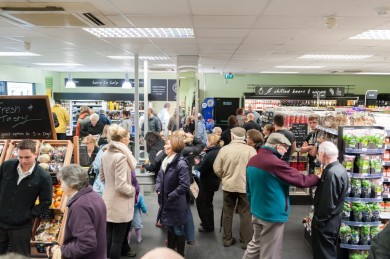 In 2013, Penrith Co-operative merged with Scotmid Co-operative, Scotland’s largest independent co-operative. As a co-operative society, we are owned by our members, who each have an equal say in how we are run. We are true to our co-operative values and principles we are committed to supporting our local communities. 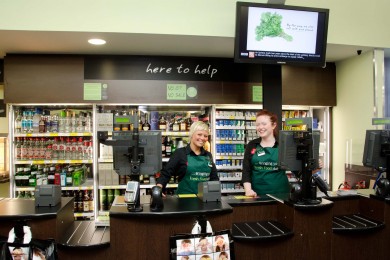 Scotmid Co-operative has been at the heart of local communities since 1859. Our businesses include Scotmid Food, Semichem, Lakes & Dales Co-operative, Funeral Directors, Post Offices and our property division. We employ around 5,000 people in Scotland, Northern Ireland and the North of England across 350 retail outlets. Find out more about Scotmid Co-operative.

Find out about the locally sourced products in your store. 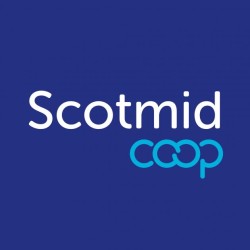 Our message on Coronavirus COVID-19 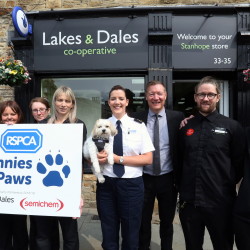 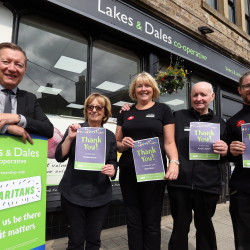 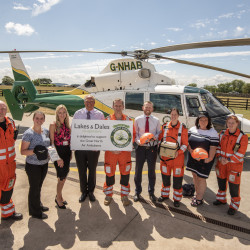 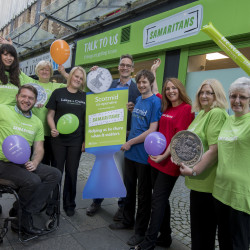 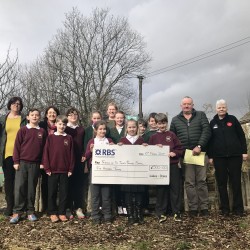 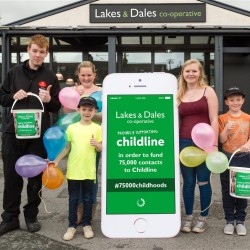 LAKES AND DALES AIMS TO RAISE £300,000 FOR NEW PARTNER, CHILDLINE